If time stood still, maybe I would have enough space to understand 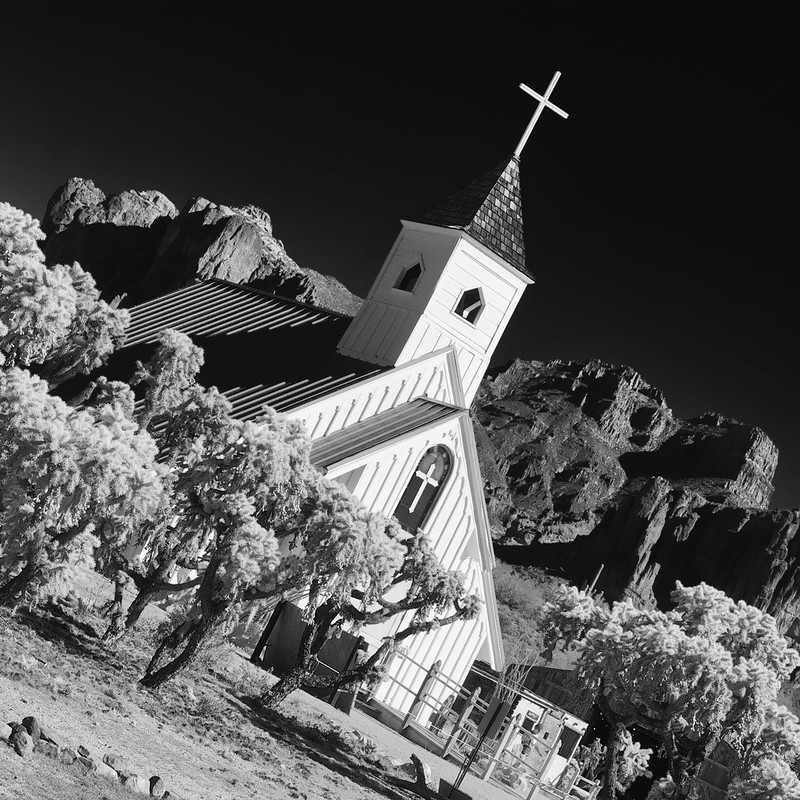