Skip to content
This was a caption at the African art gallery at the St. Louis Art Museum, describing rites of passage and ceremonial artifacts marking life’s new phases. It can, of course, be applied to different situations. I was actually going to write it could have other meanings but I don’t really think it can. It does seem to be always about new phases whether they imply new beginnings or not. 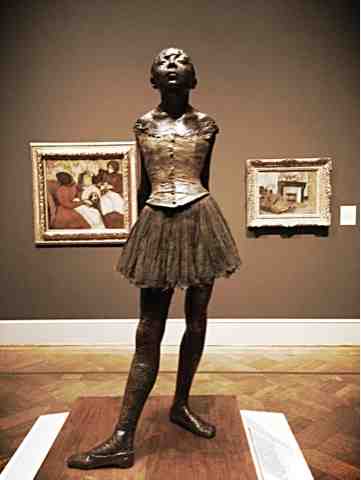 I am almost addicted to reinvention. I have been like this ever since I started documenting through writing diaries my numerous plans and attempts to become someone else ( when I was about 9). I still don’t understand where the need to find a label for myself comes from. It does account for a lot of what has become an overflowing / overwhelming  closet. I got it all wrong and started building characters from the outside.
A few weeks ago I had a mini drama class. New experience. Stating the obvious (how could I have missed it?): you build your character from within. Even though the temptation to label is strong, I have decided to focus on the art of becoming and to stop paying attention to definitions.