Last year Christmas was at my parents’ and I showed up extremely overdressed in a 70s brocade hostess dress. That was the movie in my head. 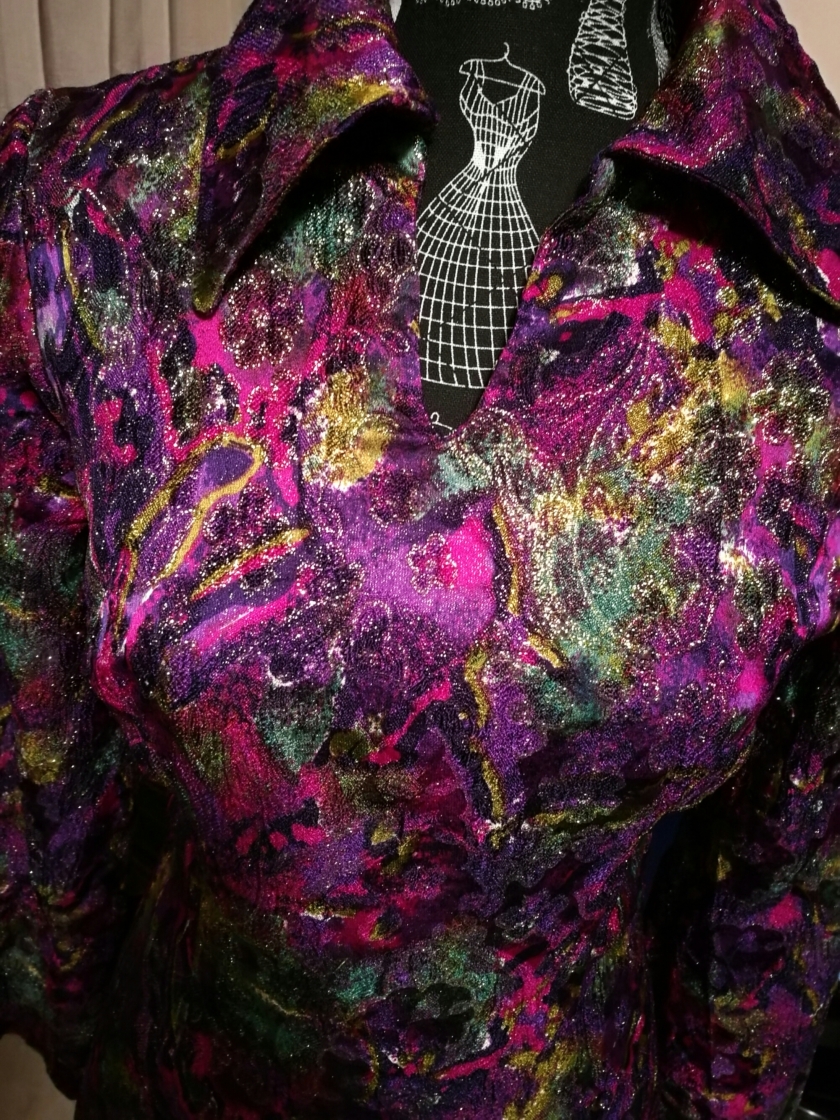 Since my grandmother and my great-aunt died, Christmas was put on suspension until it somewhat became unimportant and almost meaningless.

This year, my parents decided to go on holiday so for me there was no family dinner, no dressing up. It was grand.

On the morning of the 24th I followed the Butcher’s Brass Band through downtown Porto.

In the afternoon I visited a friend who ended up spending her Christmas in hospital. I don’t think she actually wanted to see people.

I only managed to meet by best friend for coffee after 5 p.m. We had to go to the train station, everything else was already closed. There’s a nice franchise place pretending to be real where you can have all sorts of complicated caffeinated beverages. There’s a lady with a little blonde girl sitting at the table next to ours. The little girl smiles at me and I smile back. She gives me a raisin. I thank her in French and her grandmother is happy she can ask for help with the tickets. Our French is not good but seems to work. I give the little girl a tissue printed with cats. She looks happy and tells us she has kittens at home. They’re from Belgium and are traveling to Aveiro to spend Christmas with the little girl’s uncle and his family. They leave. 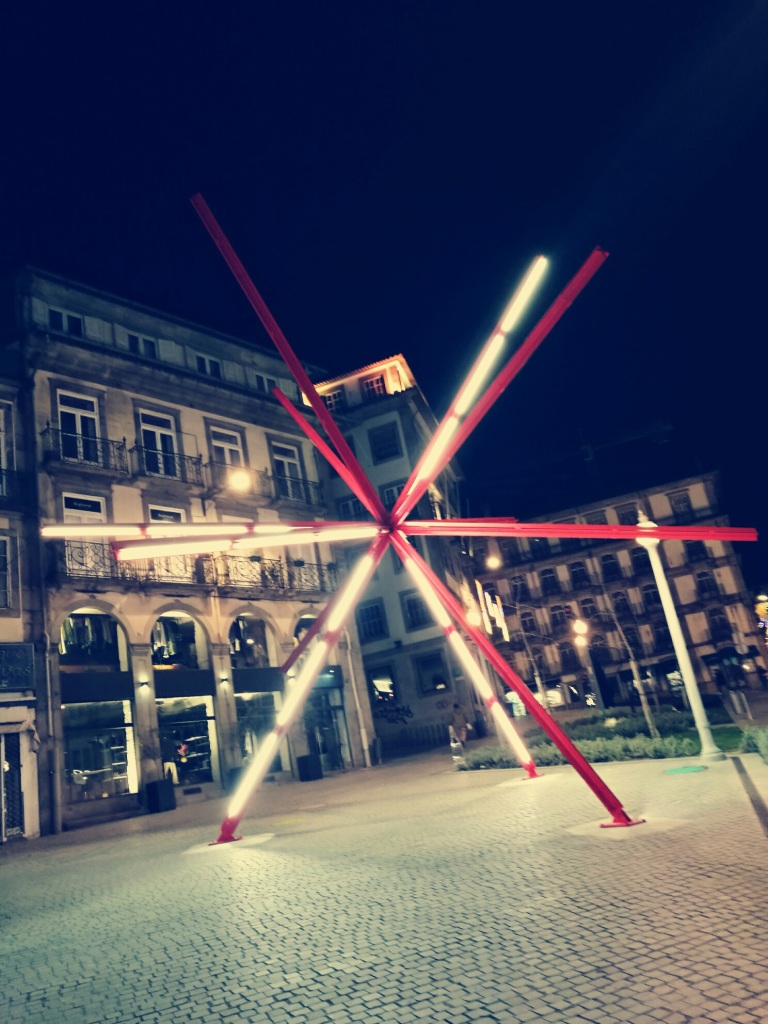 We go out to  check the fancy Alumia project “created to bring a new light into the Historic Centre of Porto and celebrate its 20th anniversary as World Heritage.” It looks much better on the website. At least the installations we managed to see. You can never believe what you see in photos. 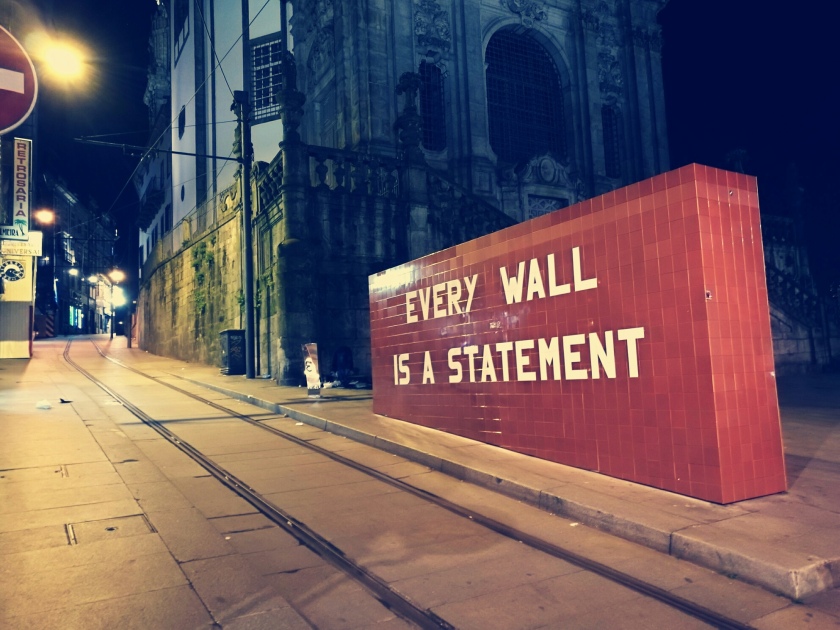 This is the one I was looking forward to see because I do spend a considerable amount of time looking for walls that make a statement. By artist Tiago Casanova the tiled wall stands where the ” Fernandina Wall” used to stand, by creating a visual barrier, it “evokes reflection over freedom and timeless building of social and economic walls.” I spent most of the year looking for walls with statements.

We had dinner at home. Not the traditional Christmas dinner, just nice and only for two. I watch old Hitchcock Presents episodes. Only one is about Christmas. I’m waiting for midnight to open my presents but I remember that when I was a kid at my grandparents we used to wait until Christmas morning. I decide to do that instead.

The coffee shop by us was opened, we have coffee and go for a drive. The day is sunny and bright and the sea has a beautiful silver reflection. We drive the long way to get to my brother’s for lunch. Everyone is paying attention to their phones and Whatsapp family group to have news of the baby waiting to be born. Poor kid, having a birthday at Christmas. It will never be about him.Conversations jump from being in labor to newborns to faith and DNA and genetic manipulation.

Back at home, the marathon of classic movies is still on, Gilda, The King and I, Casablanca, 8 1/2.

The Washington Post news alert tells me, at 11.31 p.m., that George Michael has died. I look at the screen in disbelief. Yes, I’m sure that 1914 and 1939 were much worse than 2016 but this year just seems to be wiping out history as I knew it, taking talent away, leaving a selfish sense that yes, no matter how much you pray for time, you just see your youth disappearing.

I remember the first brand new car I ever got, a dark blue Wolkswagen Polo with a CD player that eventually got stolen. The guy at the car dealer gave me “Listen withouth prejudice” so I could drive away with music. 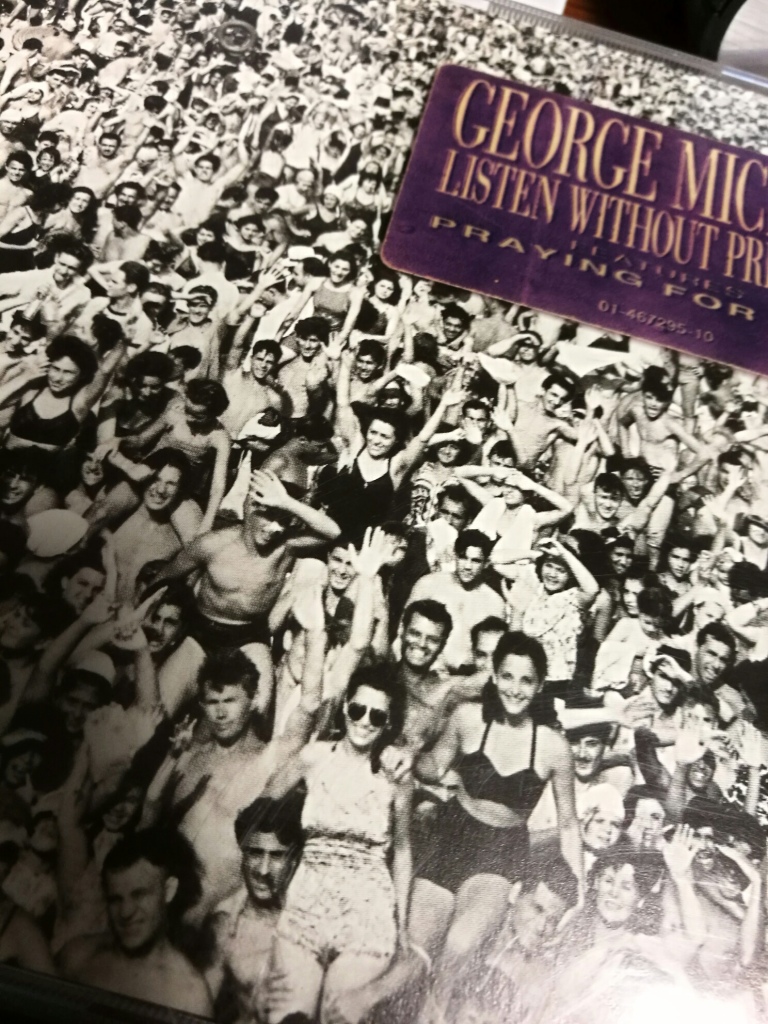 The new baby held on until 5.30 this morning. I guess he just wanted his own day.

This was Christmas. It’s over. We don’t do Boxing Day in Portugal