Considered by many Coppola’s worst movie and one of the biggest flops in film history, eventually leading to the director’s, and his company Zoetrope’s, bankruptcy, One from the Heart is a flamboyant and artificial musical following Frannie ( Teri Garr) and Hank (Frederic Forrest) 5th anniversary celebrations in their hometown Las Vegas during a 4th of July weekend.

Frannie works at Paradise Travel Agency and dreams of flying off to Bora Bora while lending her vivid imagination to the thematic window displays she sets up while Hank is the owner of a junkyard called Reality. 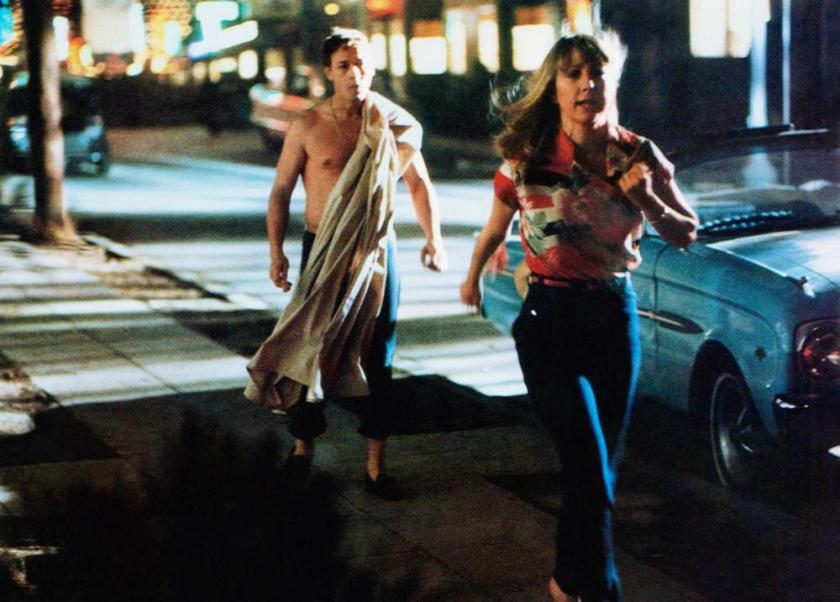 Having met 5 years before over the 4th of July, reality has settled in and Frannie and Hank now struggle with the increasing boredom and disillusionment over each other. After an argument, Frannie decides to leave, taking refuge with her best friend Maggie (Lainie Kazan) while Hank finds solace near his best friend Moe (Harry Dean Stanton) and both decide to reinvent themselves through perms and haircuts, tailored funky suits and enticing red dresses and present new and alluring self-images to new prospective partners. 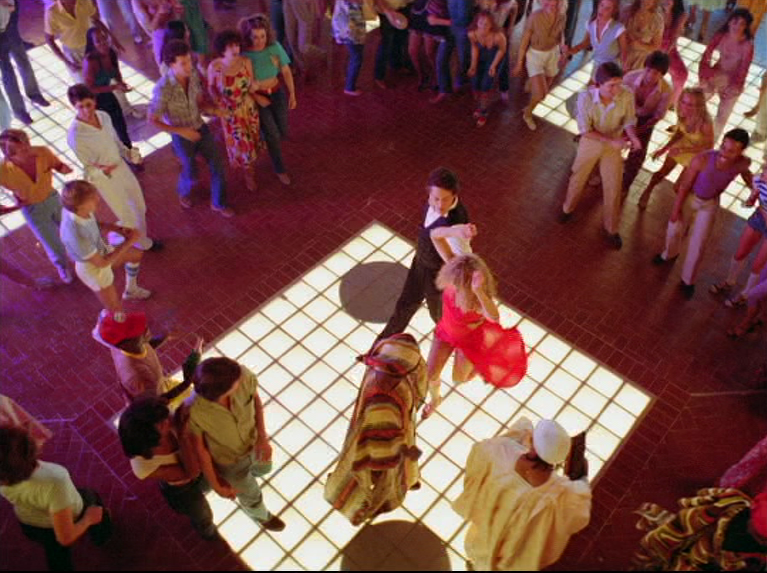 While Frannie finds the excitement and adventure she’d been craving for with Ray (Raúl Juliá) the dark and handsome lounge pianist/waiter, Hank finds his new idealized partner in the otherworldly beautiful Leila (Nastassja Kinski) who decides to abandon her circus troupe.

Everything is over the top and cartoonish and obviously fake. And it’s even maybe a little soppy and oversentimental and corny but it’s a tale of ordinary lives taking place in an extraordinary setting and narrated by a wonderful Tom Waits soundtrack.

While it might not be Coppola’s best, for me, in all its artificiality and melodramatic extravaganza, One from the Heart, is the musical that we, sometimes, can’t resist playing in our heads. We might not be able to sing but once in a while, we just can’t resist the daydreaming fantasy of having our little ordinary life soundtracked and choreographed.

In the end, Frannie does not board the flight taking her first to Los Angeles and then to Bora Bora with Ray. She goes back to Hank. True love always wins, or that’s probably the way a musical should end or, again, we like to believe the artifices we see on screen are real.