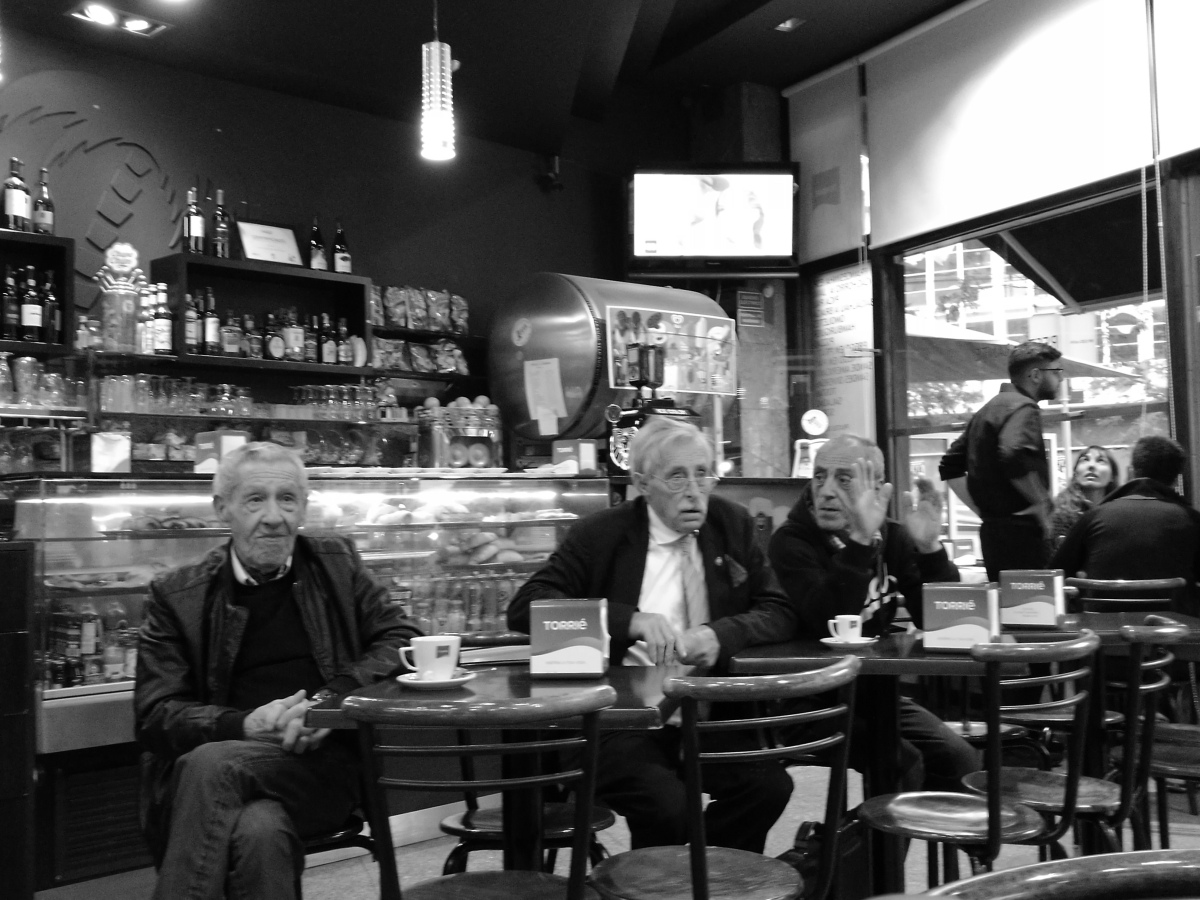 Not for me a youngman’s death
Not a car crash, whiplash
John Doe, DOA at A&E kind of death.
Not a gun in hand, in a far off land
IED at the roadside death

Not a slow-fade, razor blade
bloodbath in the bath, death.
Jump under a train, Kurt Cobain
bullet in the brain, death

Not a horse-riding paragliding
mountain climbing fall, death.
Motorcycle into an old stone wall
you know the kind of death, death

My nights are rarely unruly. My days
of allnight parties are over, well and truly.
No mistresses no red sports cars
no shady deals no gangland bars
no drugs no fags no rock’n’roll
Time alone has taken its toll

Not for me a youngman’s death
Not a domestic brawl, blood in the hall
knife in the chest, death.
Not a drunken binge, dirty syringe
“What a waste of a life” death.

Not for Me a Youngman’s Death
By Roger McGough